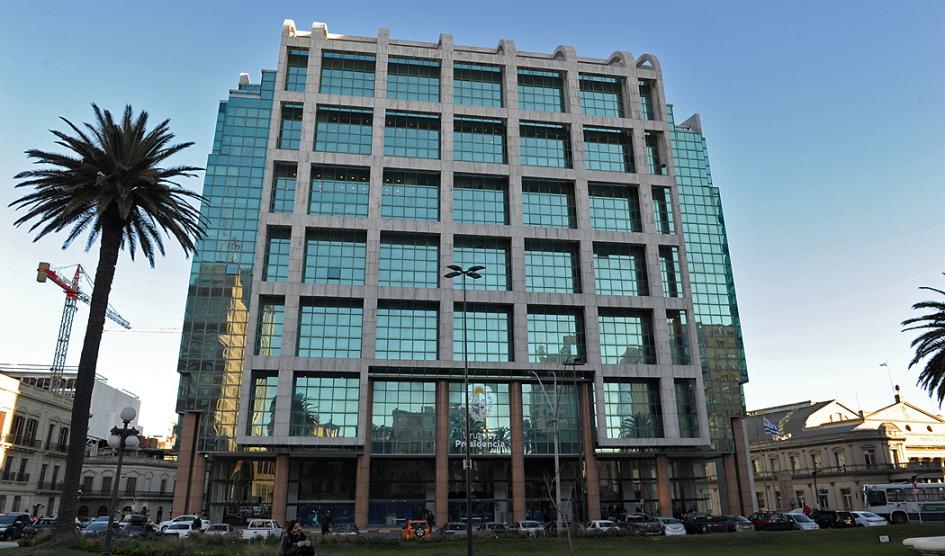 The change in the attitude of the Uruguayan government surprised several countries in the region and set off alarms. Photo: Presidency.

The plot lines that were developed by the Philip Morris company and now appear in the official explanations.

By A. Levin, MN Rodríguez and F. Werner

Uruguay aligned its anti-tobacco policy with the interests of the tobacco industry by approving a decree that allowed the commercialization of emerging devices that companies try to sell as less harmful substitutes for cigarettes or an aid for the cessation of smoking. consumption.

A few days after its approval, this regulatory change began to be used by the company Philip Morris International as an element in its favor in its international promotion strategy, which was defined by the World Health Organization as «misleading».

Months later, the government sent a bill to the  Parliament to tax the same artifacts, in a line of action that also coincides with the claims that these global companies make in other countries in the region, to be authorized and regularized.

Decree No. 87/021, signed in the Council of Ministers on March 3, 2021, which enabled the marketing and use of heated tobacco products (HTP) in Uruguay, presents justifications that replicate those that the Tobacco Industry (TI) has been promoting as a business strategy.

From the signing of the decree -which did not go through any prior debate neither within the government nor with specialists on the subject- until the present, the Uruguayan government has reiterated in different instances a series of reasons that justify the alleged «lesser exposure of users” to toxic substances with respect to the consumption of traditional tobacco.

In addition, the Executive Power maintains in the decree that «there are scientific data that indicate that they result in less exposure of users to toxic substances associated with traditional tobacco consumption.»

And an element that has set off the alarms of the national and international scientific community is the constant recurrence of the Uruguayan government to the fact that «electronic devices have sufficient scientific validation to justify their exclusion from the prohibition provided for in Decree No. 534/009 ”.

“The argumentation of the decree maintains that the HTPs are a way to protect the population and they make an argument so as to defend the Framework Agreement, but they are defending products that the industry wants to market without available, independent evidence that demonstrates that these products cause less damage”, cardiologist Eduardo Bianco, Principal Investigator for Uruguay of the International Project for the Evaluation of Tobacco Control Policies (ITC Project), explained to Sudestada.

Meanwhile, for the member of the Pan American Health Organization (PAHO), Wilson Benia, the decree has a clear objective of making the country go backwards in its strategy. “It is a point of support for a certain strategy that aims to weaken the regulatory armor. I am talking about the strategy of the tobacco industry, which seeks to generate these fissures in our regulatory systems, and health promotion and disease prevention systems, in order to sneak in there, locate the lever and make the entire structure of protection towards the population creak” , he described.

The previous decree, from 2009, which prohibited the marketing of these devices was based on the «lack of scientific data showing the efficacy and safety of the use of any electronic device for smoking known as ‘electronic cigarette'», based on what is known as the “precautionary principle”. This means, those protection measures that are taken by the health authorities in a situation in which there is a risk, scientifically possible but uncertain, of inflicting harm on public health or the environment.

The same was done by many countries, which until today maintain that position, such as Mexico or Brazil, for example, and which are the object of the siege of the industry to modify their health policies.

In July 2020, the FDA (Food and Drug Administration) of the United States, a country that has not signed or is a part of the Framework Convention on Tobacco Control of the World Health Organization, issued an authorization regarding IQOS devices (Philip Morris’s heated tobacco product) as «reduced exposure» products. That means that these products would have lower amounts of harmful and carcinogenic chemicals compared to traditional cigarettes.

In turn, expressly, the FDA clarifies that “exposure modification orders also do not allow the company to make any other modified risk claims or express or implied statements that convey or may mislead consumers into believing that the products are endorsed or approved by the FDA, or that the FDA believes the products are safe for use by consumers.”

Once this declaration was obtained, Philip Morris generated a communication and marketing strategy where it defined the FDA ruling as a historical milestone, despite the fact that it did not achieve the standard known as “modified risk”, which would imply taking for granted  a real reduction in  damage to the health of users.

Another point that is part of the commercial strategy of the tobacco industry is the entry of young people into tobacco consumption through these devices.

Both the FDA and the World Health Organization have warned that there is evidence that both the design of the devices (similar to a cell phone) and the «status» that the use of said device can generate is  a risk factor for admission of young people at the onset of nicotine addiction.

For Dr. Laura Llambí, director of the Smoking Unit of the Clinicas Hospital  and professor at the University of the Republic, «these devices are designed in a very technological way, very attractive to young people, sold as clean, unlike what smoke is, combustion. So, this is a product that attracts young people who were never going to be attracted to cigarettes because the social acceptability of cigarettes is already much lower, especially in countries like ours with a strong tobacco control policy until now, causing them to become addicted to nicotine through this other product”.

A reduction that is not

“The industry has never stopped trying to interfere with tobacco control policies,” Adriana Blanco, the Uruguayan doctor who heads the Secretariat of the Framework Convention of the World Health Organization, told Sudestada. Health for Tobacco Control, which currently has 182 party states.

This strategy of «molding» the public policies of the states to the commercial interests of the tobacco industry is one of the main concerns of the Secretariat, said Blanco, who was one of the great protagonists of the State policy that placed the country as one of the world leaders in the fight against smoking.

For Benia, PAHO/WHO consultant in Uruguay, “there is no evidence that  has gone through the scientific method of generating knowledge that shows that these products are less harmful. It is false that there are studies that put this in evidence.

On the other hand, one of the dangers for the health of the population is that the introduction of these devices expands the consumption offer. «These novel heated tobacco products do not replace the common cigarette, they are used concomitantly and create a false sense of security that one is consuming something less harmful,» Benia warned.

For her part, Laura Llambí, professor and researcher at the Faculty of Medicine of the University of the Republic, explained to Sudestada that the FDA’s «reduced risk» opinion on Philip Morris’s IQOS product was made on 56 declared substances,  while there are 93 components in total. «Some are in lower concentration and others are in higher concentration, and we don’t know in the long term, because in fact the use is not massive or from a long time ago, what the health consequences are going to be»

After systematizing the independent scientific evidence available, Llambí insisted that “it is not proven that these products are less harmful to health, it is not proven that all their components are in lower concentration. Some yes, that is true, and some no, and what we are learning over time is that they can cause the same damage to health that cigarettes cause or even some other new ones that cigarettes did not cause, such as liver toxicity, which is reported for heated tobacco products.

«The industry has never stopped trying to interfere with tobacco control policies
Dra. Adriana Blanco, Head of the Secretariat of the Framework Convention of the World Health Organization for Tobacco Control 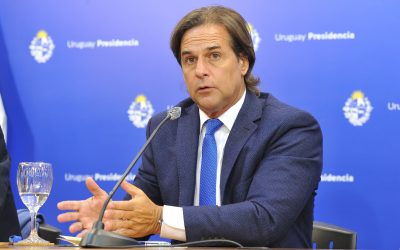 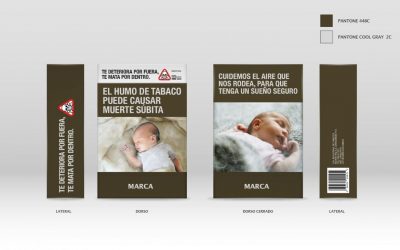 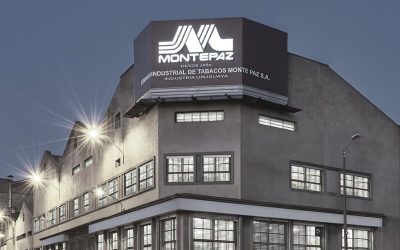